Its stripy back makes it one of the most recognisable of rodents – but until now it has been unclear exactly how the chipmunk earned its stripes.

Now, scientists have found the evolutionary gene change responsible for the distinctive markings of both the chipmunk and an African mouse. 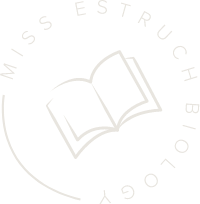